The greatest need, according to the phase I report prepared by Illinois-based consulting firm Manheim Solutions, is for local food networks to coordinate efforts.

More than 12,300 farmers in northeast Indiana sell $1.42 billion of food products a year, on average, the report found. Most of that is exported to other states or countries at wholesale prices. Indiana consumers, in turn, pay about $1.9 billion a year retail for food imported from outside the state.

What’s next Phase II of a study on the proposed Northeast Indiana Local Food Network has three main parts: • Farmers, food buyers and others will review the findings from phase I and provide input on project priorities.
Officials are trying to narrow that gap by getting more food that’s produced in northeast Indiana into the mouths of people who live here. They also want to capture some of the economic benefits that come from processing locally grown food.

Manheim Solutions was hired last fall to evaluate the assets available to build a network and the gaps that exist, and suggest what can be done to fill those holes. A $43,000 U.S. Department of Agriculture grant helped pay for the study.

Previous efforts at creating a regional food hub have concentrated on processors and virtually ignored farmers, the study found. Low-income residents also weren’t included in earlier efforts. The consultants said it’s important to include both groups.

Officials must also review regulations and the existing business infrastructure to make them more friendly for small-sized, local food trade, the study said. 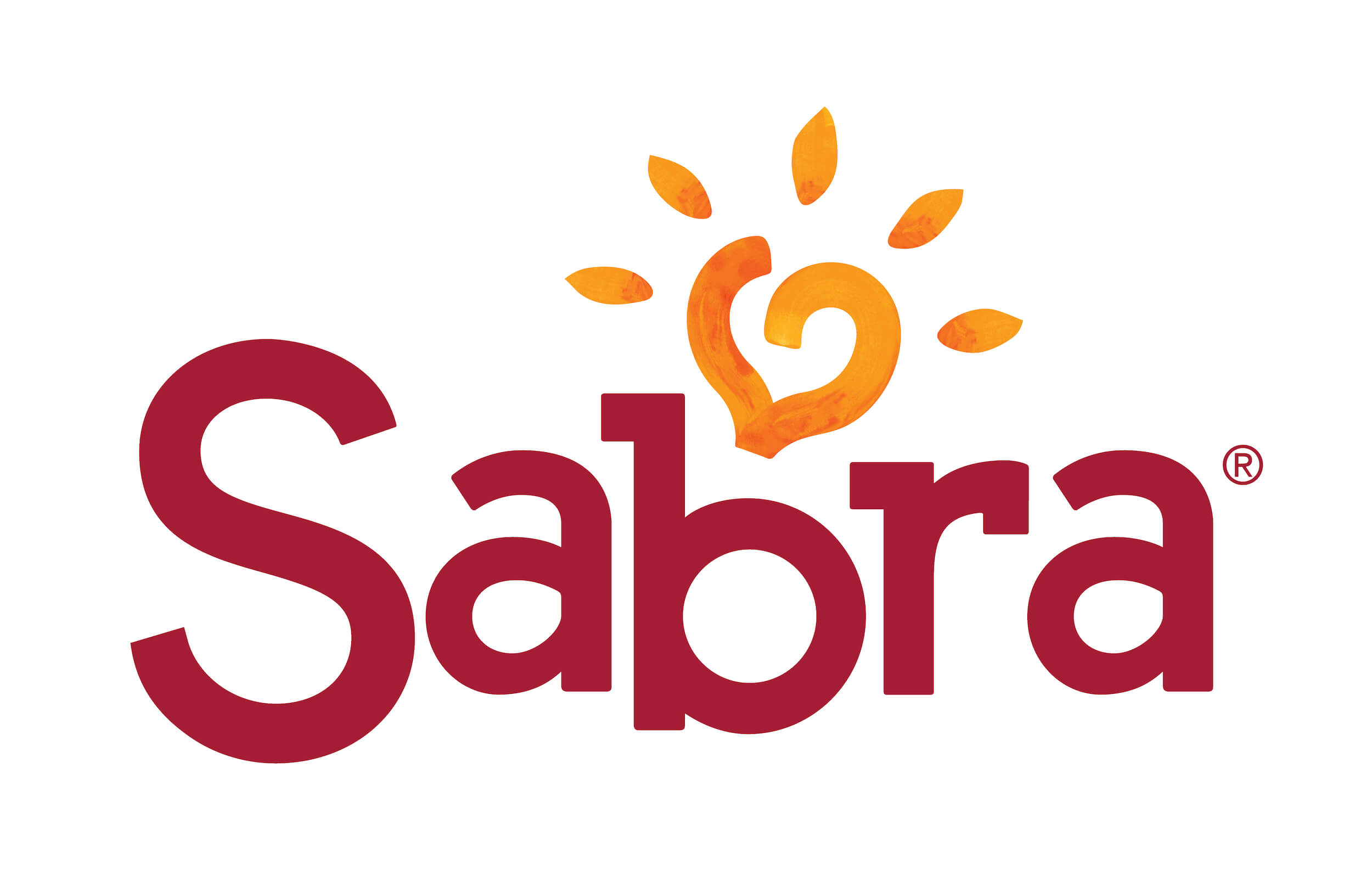